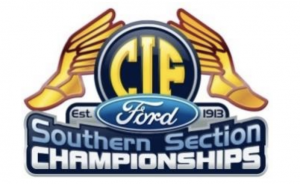 The Conqueror Cross Country teams wrapped up the their league seasons last week and once again the Boys team qualified for CIF.  The boys finished 2nd in the Hacienda League and will compete in CIF Preliminaries this Friday in Riverside.  Luke Francis and Fernando Padilla made the All-League team for their strong performances in the three league races.  While the girls team did not qualify for CIF, junior Kaylee Sanchez did qualify as an individual.  She was also named to the all-league team.

CIF Prelims will take place on Friday November 9th, at Reid Park in Riverside.  The boys will compete in Division 3 with Prelim heats starting at 10:40AM. The address is 1011 N. Orange Street, Riverside 92501.  The parking fee is $10 and admission is $8 for general admission and $5 for students with ID.

You can purchase general admission tickets online at the link below: 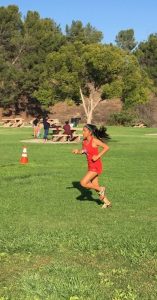 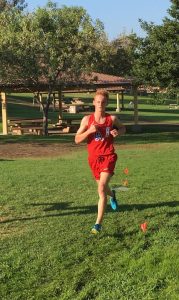 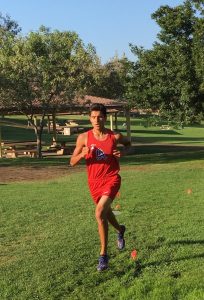