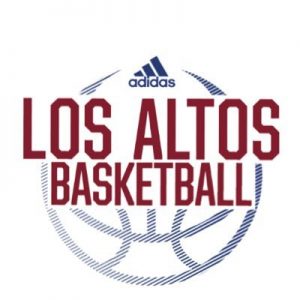 The 2019-20 regular season concluded last night for both the Boys and Girls Basketball programs at Los Altos.  Both teams went undefeated in league play and both captured league titles. For the Boys, it is their 5th straight league title and the Girls are just one behind with their 4th straight.

The boys have never seen this type of consistent success in the history of Los Altos Basketball. 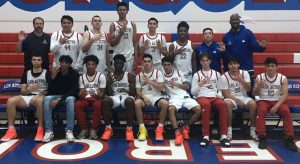 The program has put together 30 straight league wins and complied a record of 47-3 in the 5 years of dominating the Hacienda League. This is also the sixth straight season the team has won at least 20 games. The 1970’s saw the Conquerors win league titles in 1974 and 1975 and then a 3-peat in 1977, ’78 and ’79 but this current streak of five is rare territory. The boys go into the CIF Division 1 Playoffs next week as the #1 from the Hacienda League and will be sure to face a tough opponent when the brackets come out on Sunday.

The girls basketball program is on an equally impressive run over the past half decade. 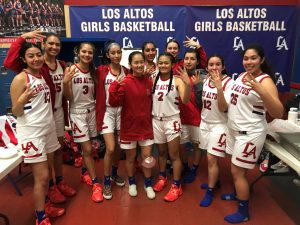 The program has put together five straight 20 win seasons, including 4 straight league championships. In the 1970’s the girls basketball program had a lot of success, winning league titles in 1975 and then rattling off four in a row from 1977-1980. The late 90’s saw the Conquerors 3-peat in 1998, ’99 and 2000. The program has had limited success since but the current Lady Conquerors hope to keep the momentum rolling. The girls will likely be rewarded with a home game next week when the CIF Division 2AA brackets are released on Sunday.