Wrestling demands that each participant go through varied degrees of struggle before reaching success.

In was no different for Los Altos’ Guillermo Escobedo and Rowland’s Alex Ramirez, who are the San Gabriel Valley Boys Co-Wrestlers of the Year.

Their roads were different but each filled with challenges as they strived to become a state champion.

Escobedo, who wrestled previously at St. John Bosco and Bishop Amat, had experienced the feeling of being on the podium at the CIF State championships. But something always stood in the way of him landing on the top step.

In his freshman year, Escobedo suffered a loss in the final “blood-round” consolation match that denied him a chance to win a state medal. He earned his first state medal as a sophomore with a sixth-place finish at 182 pounds. Last year, Escobedo finished in third place at 220. 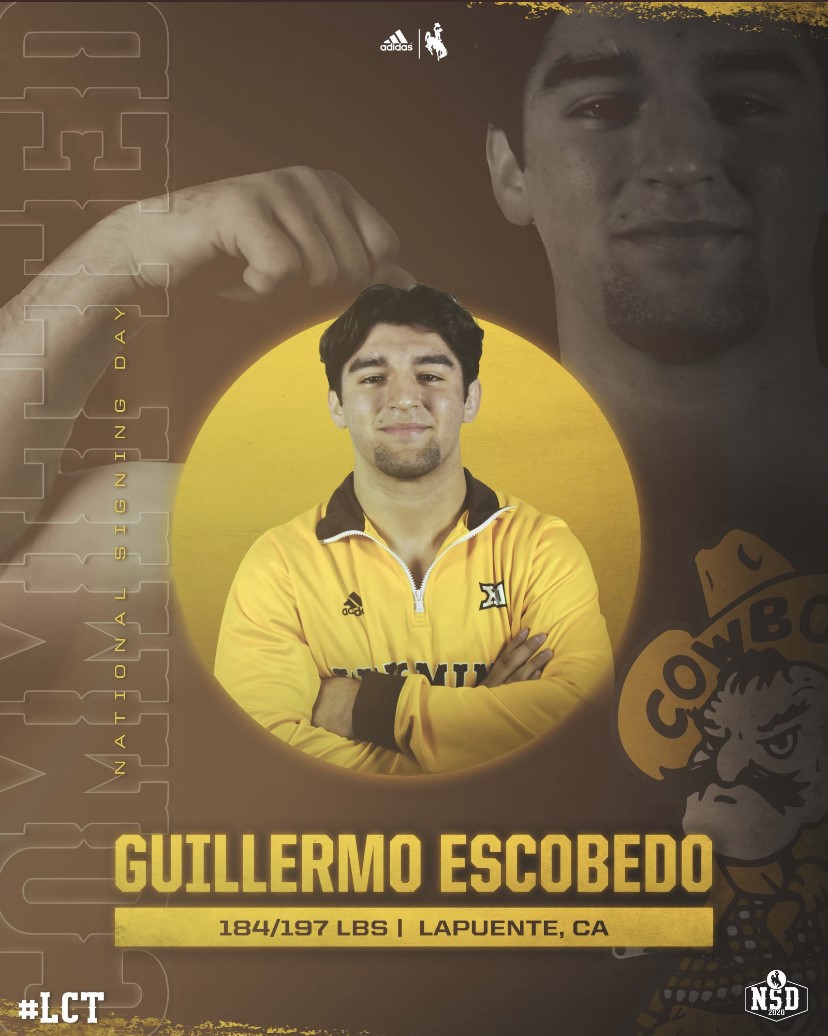 This season, the University of Wyoming-signee put it all together and earned a hard-fought 3-2 win over Tyler Gianakopulous of Clovis High in the 195 state final.

When the match was over, Escobedo let his emotions show with his herculean arms fully extended in celebration.