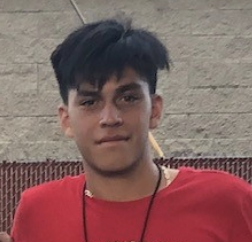 Michael Sedano capped off his high school career with another honor as he was named to the SGV Tribune All-Area Team. Sedano made All-Area 2nd team for his efforts this year which included leading his squad to a league title. Sedano made an impact as a freshmen and grew in his responsibilities and leadership every single year.

Sedano was named 1st team All-League in each of his four varsity seasons, while also earning League MVP Honors in two of those seasons. Mikey will be attending Cal Poly Pomona next season where he plans to make an impact on the Bronco Mens Soccer Team.