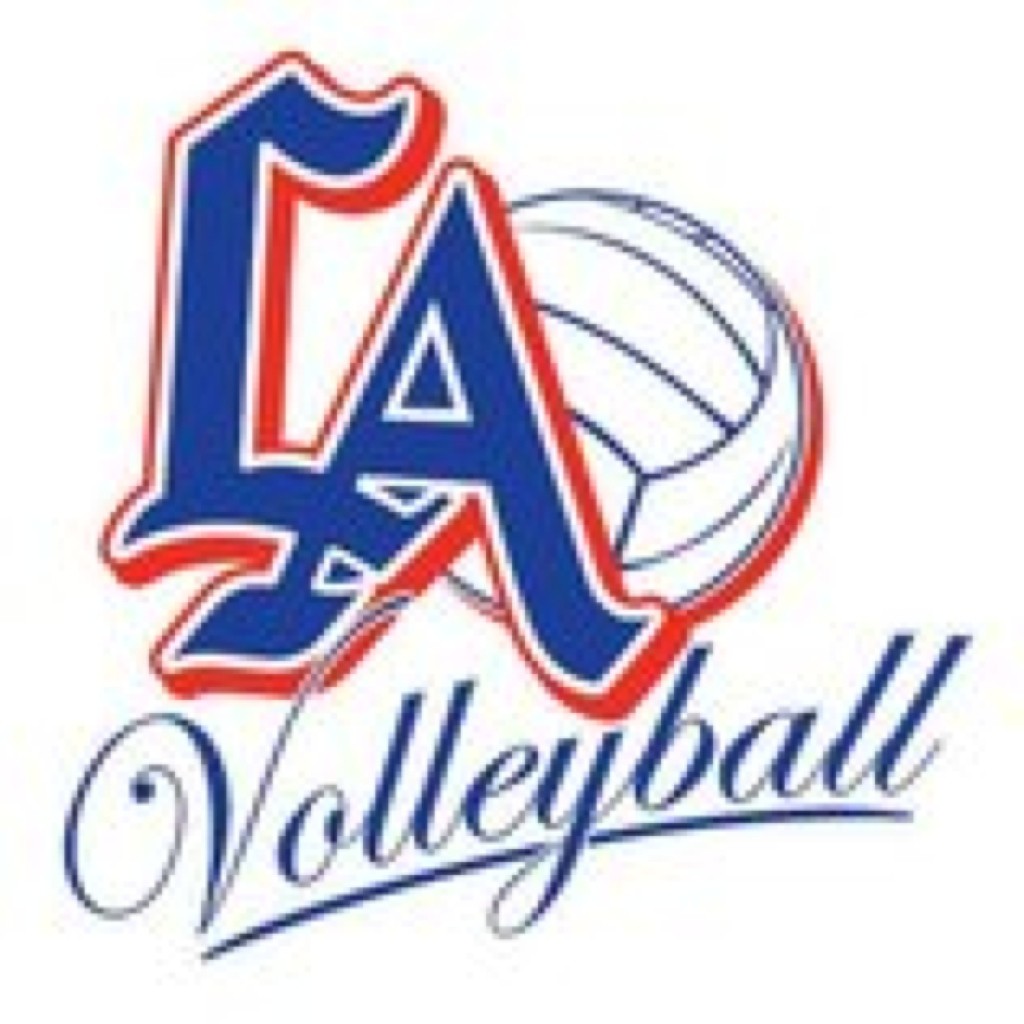 At the end of last week, Jaime Ornelas resigned his position as Head Coach of the Los Altos Girls Volleyball Program. Ornelas has been a part of Los Altos Volleyball for 15 years and has built one of the most respected and successful programs in the San Gabriel Valley. Unfortunately, the time has come for Jaime to step away to spend more time with his wife and young daughter. Los Altos sincerely thanks Jaime Ornelas for his time, dedication and hard work that he put into the student-athletes of Los Altos during his tenure, which includes 11 straight CIF Playoff appearances, 8 consecutive league titles and a CIF Championship in 2009.
While things are on a bit of a pause and the near future is still uncertain as far as what the school year and summer will look like, the Girls Volleyball Program will not be left in limbo. Long time Assistant Coach Tim Flink has been promoted to Head Coach and will take over the program as soon as soon as normal school/athletics schedules resume. Coach Flink has experience running a program as he is currently the Boys Volleyball Head Coach at Bishop Amat, a position he has held for the past 5 years. Tim has also been Jaime Ornelas’ assistant for the past 11 years and in that time has been part of a CIF Championship, 11 CIF appearances and 8 consecutive league titles. He has also coached club volleyball for many years and was a coach in the Girls Basketball program for a short stint. Coach Flink is a Los Altos Alum (’83), where he lettered in 3 sports and won a CIF Football Championship in 1982. Tim is a graduate of UC Irvine, where he was a starter on the Men’s Volleyball Team and won the NCAA Division 2 National Championship in 1988. With the wealth of experience and knowledge that Coach Flink possesses, the program is sure to enjoy continued success during this coaching transition.
May
10