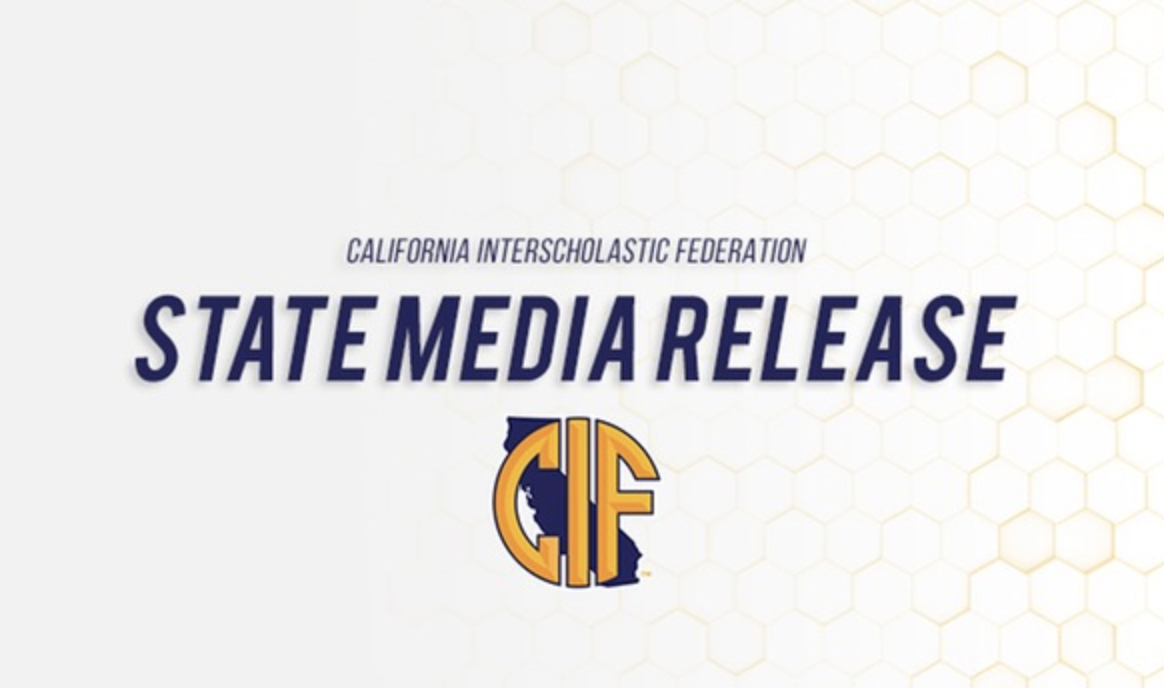 No high school baseball or softball infielders will toss their gloves high into the sky this spring after the final out is secured for a section title. There will be no celebratory dogpiles of players, championship plunges into the pool or proud displays of golden plaques to elated friends and family.

The CIF State and section playoffs for this spring were canceled Friday across California — the Southern Section and L.A. City Section included — because of the novel coronavirus (COVID-19) pandemic, the state’s governing body for interscholastic athletics announced in an unprecedented yet highly-expected decision.

The postseason cancellations arrived on the heels of several local school districts closing their campuses for the remainder of this academic year to focus on online learning and social distancing in the fight against the coronavirus.

With high school campuses closed, the spring sports season was essentially canceled before the state’s decision.

“The California Interscholastic Federation (CIF) does not see an avenue for the spring sports season to continue,” CIF State executive director Ron Nocetti said in a statement.

As of Friday, April 3, there were more than 10,000 confirmed cases of the coronavirus in the state and there had been more than 200 deaths.

The school district closures came in swift response to recommendations by Gov. Gavin Newsom and state superintendent Tony Thurmond earlier this week that schools should remain closed for the remainder of this academic year and strengthen their distance learning programs.

Those sports have been idle for about three weeks as schools closed. In the Southern Section, the playoffs in most sports were scheduled to begin in early May.

The last time the Southern Section baseball playoffs were not held was 1943-45 because of World War II.

“I realize that the goals, dreams and aspirations of student-athletes, coaches, athletic directors, principals, parents, officials and fans have been dashed by this decision,” Southern Section commissioner Rob Wigod wrote in a letter to the section. “(But) it is my sincere hope that there will be a renewed appreciation for high school athletic programs and how truly special they are.”

With Friday’s decision, the attention in high school sports will now turn to summer programs and camps and the fall season led by football.

“I’m worried summer is in jeopardy,” Edison athletic director Rich Boyce said Friday. “But people are dying. You have to put that into perspective.”

CIF-SS commissioner Rob Wigod issued a statement that dealt with several issues, including the summer “dead period.” Wigod said the decision Friday does not change the dead period rule. But CIF Bylaw 600 no longer applies, so spring sports athletes “can play for outside teams whenever it is deemed safe for them to do so.”