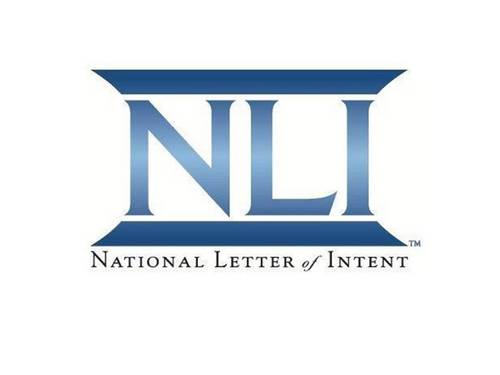 The 2019-20 school year was definitely one for the history books and while it was cut short by the pandemic we were still able to see some great athletic performances by teams and individuals. Some of our seniors that were a part of those performances have committed to compete at the next level but were not able to have the traditional celebration on campus. The five Conquerors committing this Spring join Rene Zaldivar (NAU), Mikey Sedano (Cal Poly Pomona) and Mia Pintado (La Verne) who made their commitments in the Fall. Congratulations to these fine young men and women!

Guillermo Escobedo had one heck of a year as Los Altos’ lone wrestler. Guillermo had one of the finest senior seasons in area wrestling history as he dominated his way to a League Title, CIF Title, CIF Master’s Championship and finally a State Title. Escobedo had qualified for state every year of his high school career but going into his senior season, he had one goal in mind and was able to accomplish it.  Escobedo was named the SGV Area Wrestler of the Year and was ranked first in the state in the 195 lb. weight class to start and finish the season. He will be heading to the University of Wyoming to compete for the Cowboys in the Big 12. 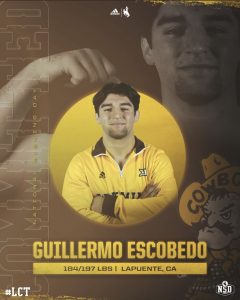 Jenica Hernandez has been a two-sport standout since she stepped foot on the Los Altos campus four years ago.  Jenica has been an all-league honoree in both Volleyball and Basketball and was part of 8 league titles, winning a league championship every season she participated in. She has excelled at both sports and has been rewarded with an opportunity to compete at the University of La Verne. 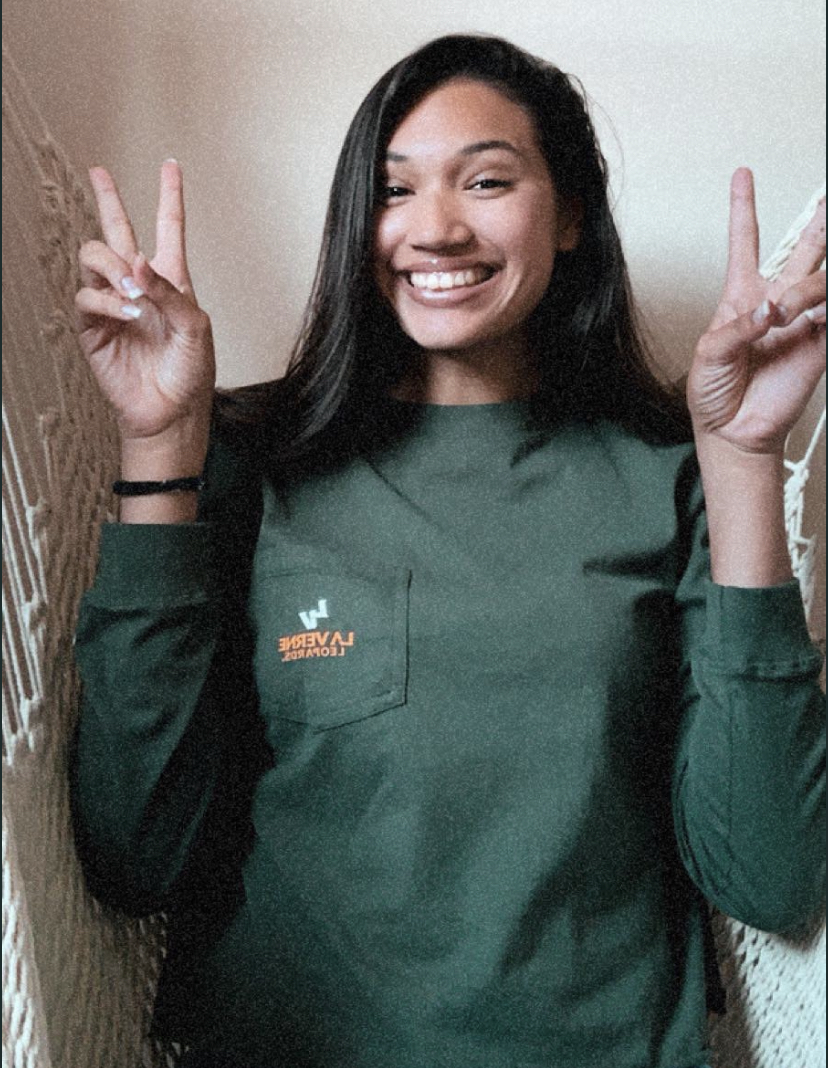 Madelyn Roel compiled three of the finest girls basketball season in the history of the program. The smooth lefty handed stroke and gritty toughness of Roel was a delight to watch over the past 3 years. In that time she led her team to 3 outstanding seasons with deep CIF runs, racked up 3 league titles, 3 First Team All-League honors, 2 League MVP awards and was named the Area Girls Basketball Player of Year.  Maddie will be traveling across the country to attend the University of Vermont. The Catamounts compete in the America East Conference of NCAA Division 1. 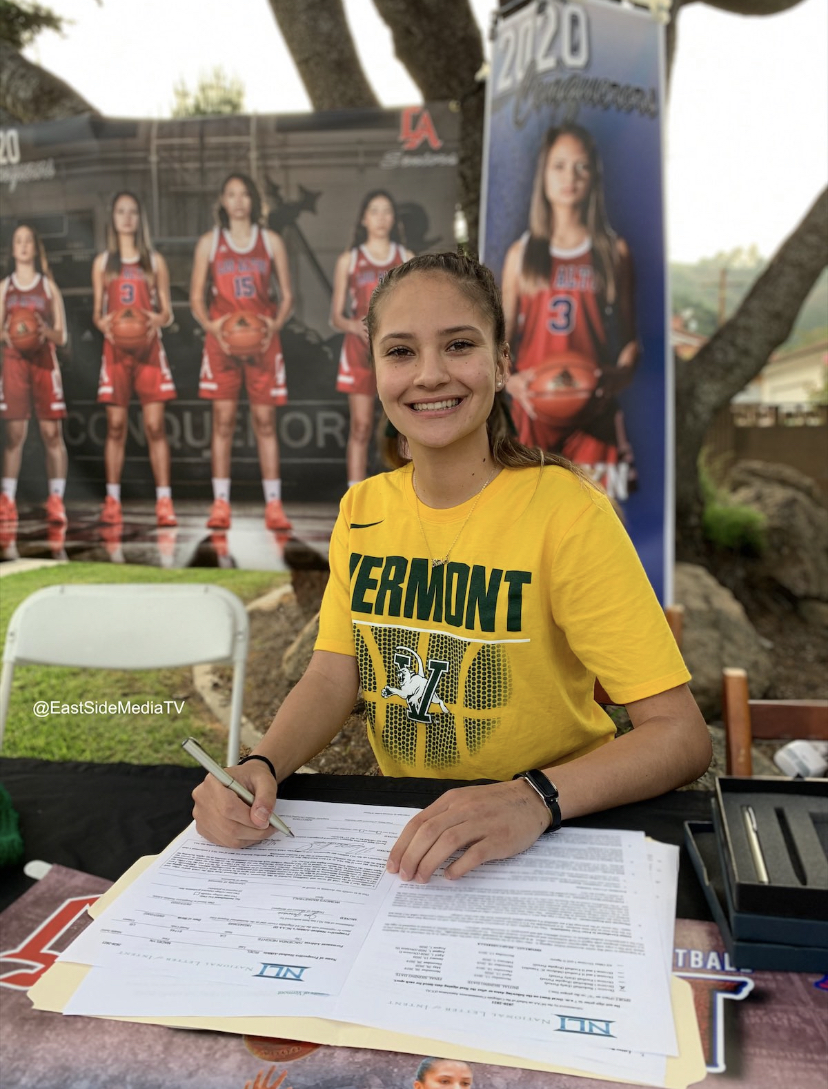 Although Chris Kissling did not get to complete the senior season of his high school career, he was able to experience something very few have, winning a CIF Championship. Chris has been an instrumental part of the success of the program over the past few years earning First Team All-League and All-CIF honors in 2019 while “setting” his team up for their magical CIF Championship season in 2019. The Boys were destined for another great year as they were 13-1 and about to begin league play when the pandemic put a halt to sports. Chris has decided to head to the Midwest and attend McKendree University in the fall. McKendree is located in Lebanon, Illinois and the Men’s Volleyball program competes in the Midwestern Intercollegiate Volleyball Association at the Division 1 level. 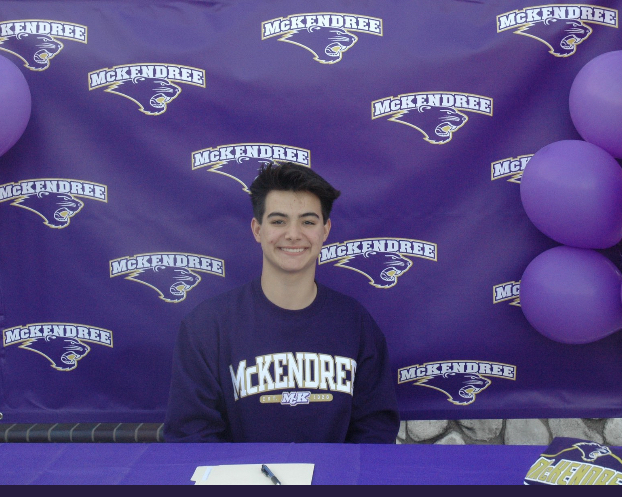 Dion Porter has been an integral part of the recent success of the Boys Basketball program. Dion earned First Team All-League Honors and was named First Team All-Area in both his junior and senior seasons. Dion’s ability to score from anywhere on the floor and his length on defense were key factors in the Conquerors winning another Hacienda League Title. Dion will be staying local and attending the up and coming Life Pacific University in San Dimas. The Warriors compete in the Golden State Athletic Conference in the NAIA. 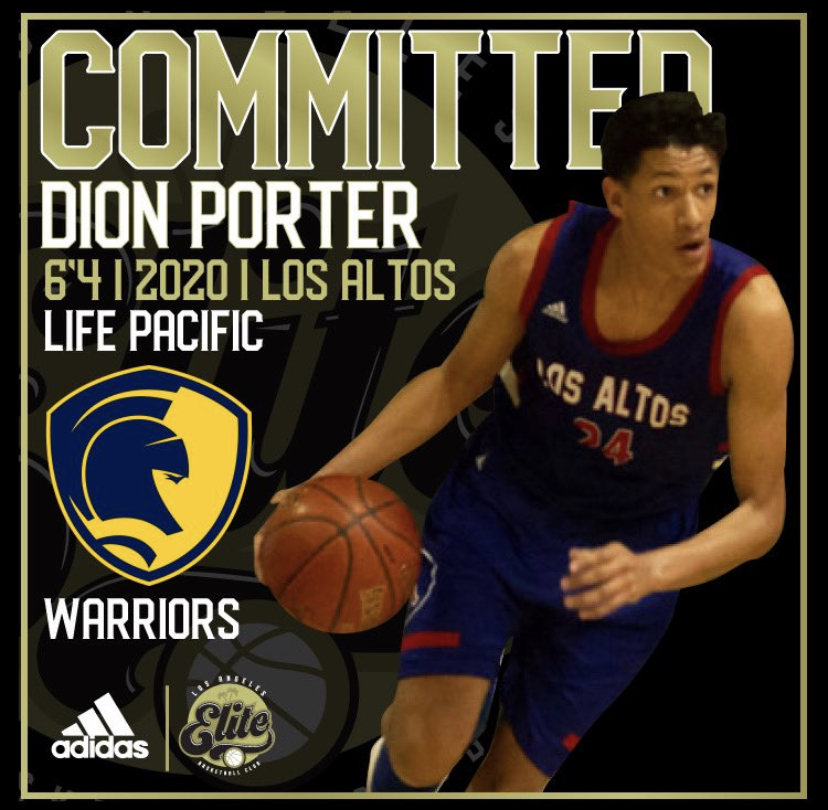