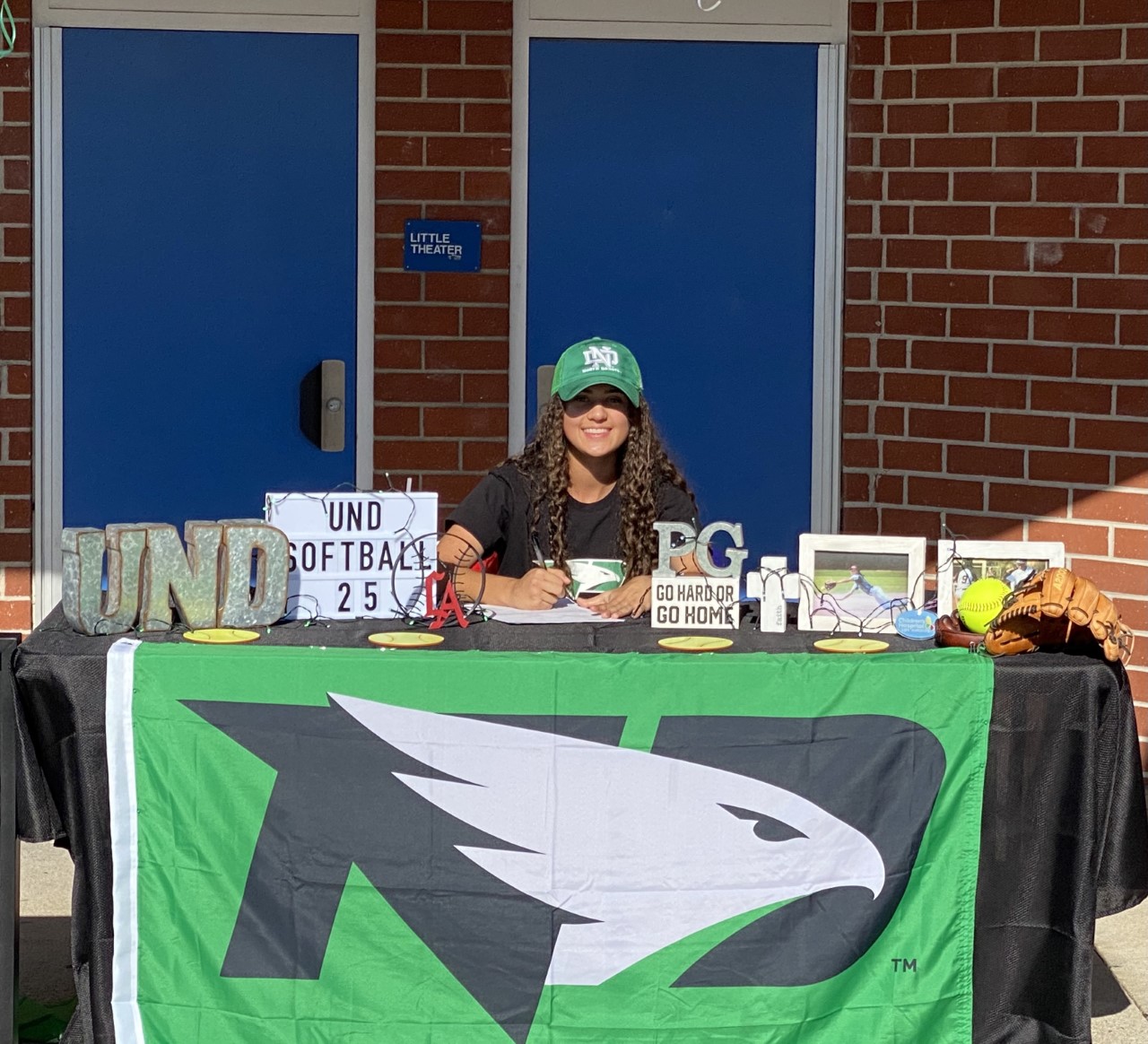 Although school is not in session and sports have been on hold since March, National Signing Day was still able to take place. Los Altos Softball keeps the streak alive as yet another Conqueror Softball player is moving on to continue their academic and athletic career at the next level. Senior infielder Priscilla Gresham has decided to attend the University of North Dakota to play softball for the Fighting Hawks.

Gresham hit .312 in the second half of her sophomore season after sitting out the first half due to CIF transfer rules. She was a huge spark to the team both offensively and defensively in the late season push to finish 2nd in the Hacienda League. Gresham was off to a great start in 2020 before the pandemic put a halt to the season. Gresham’s ability to play both middle infield positions as well as the outfield will serve her well at the next level. Her speed and ability to consistently put the ball in play puts pressure on opponents and makes her a tough out. While her abilities on the field are impressive, Priscilla has also impressed in the classroom. Priscilla carries a 3.94 GPA (4.06 weighted) and is a member of ASB. She is active on campus and represents the Conqueror community with pride.

The University of North Dakota is located in Grand Forks, which is a city on the border of North Dakota & Minnesota. The Fighting Hawks compete in the NCAA Division 1 Summit League. 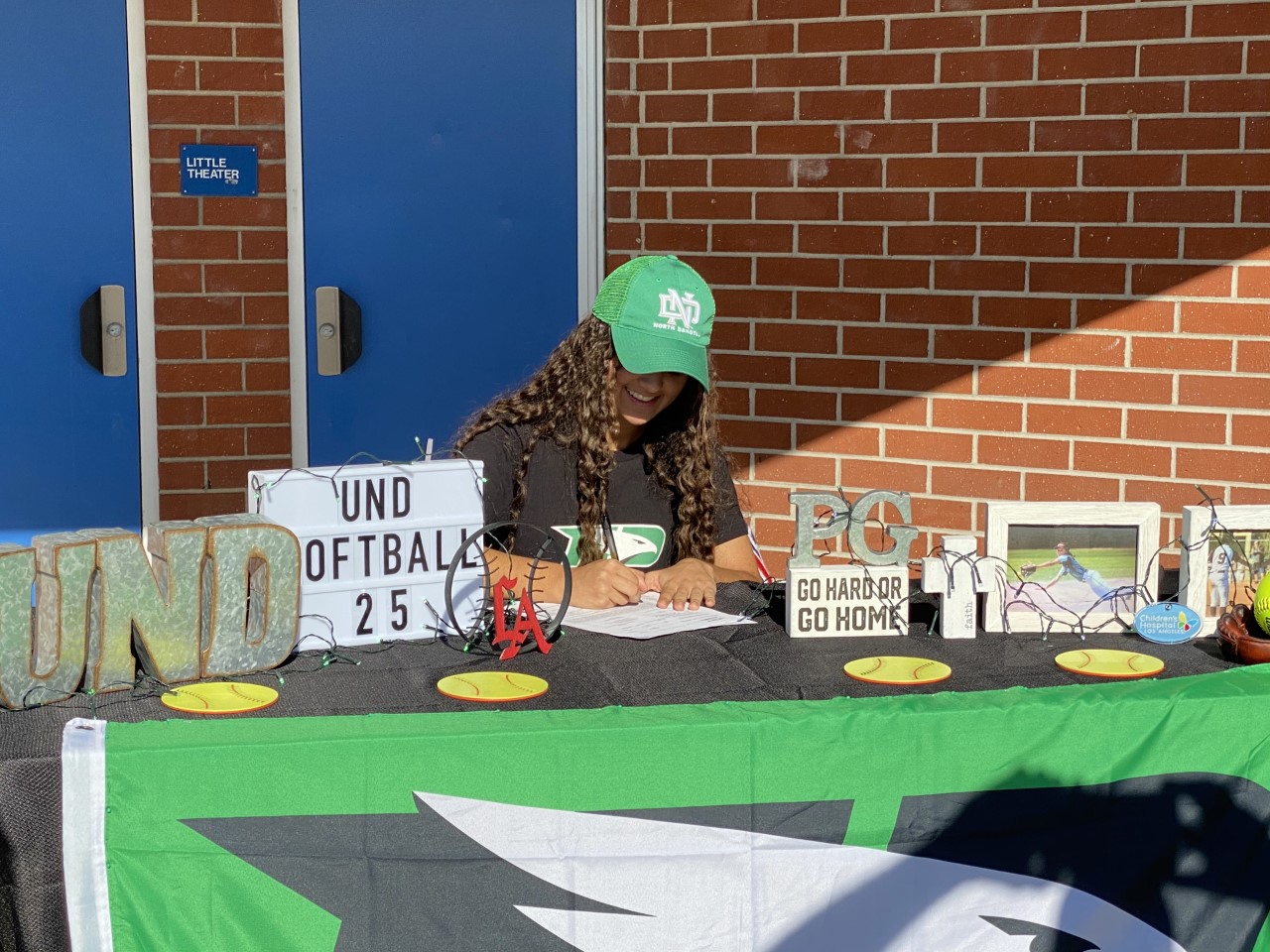 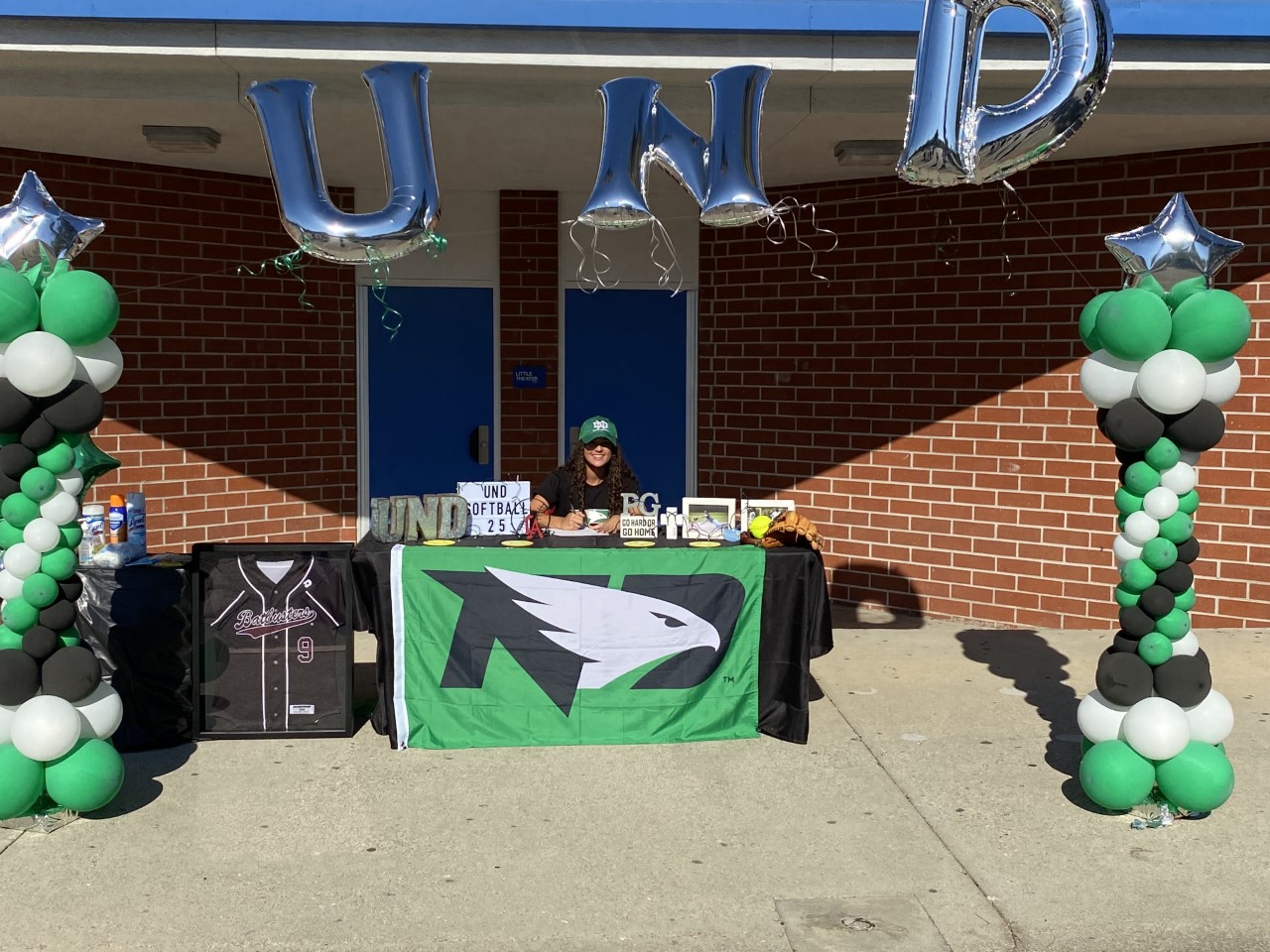 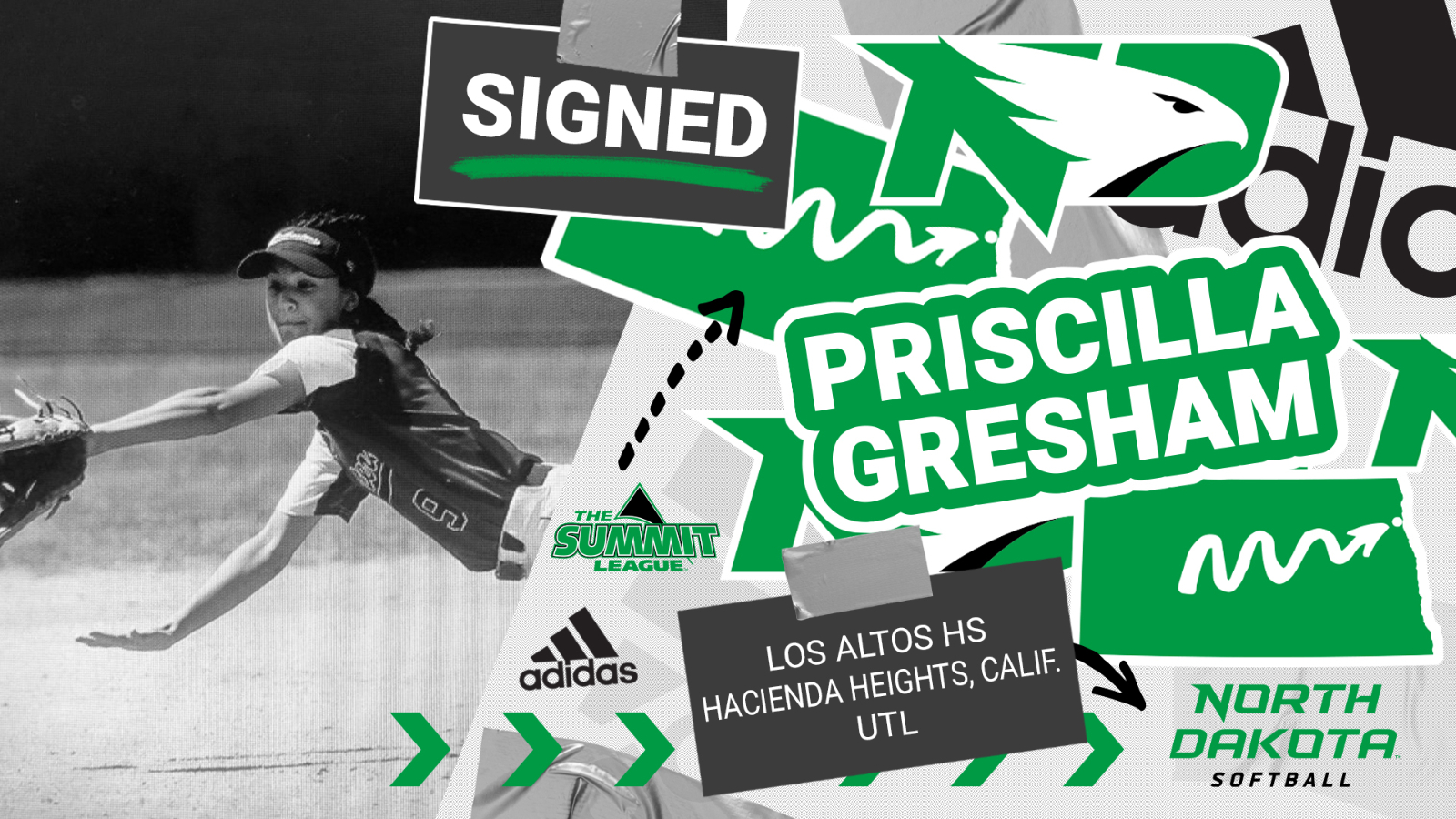