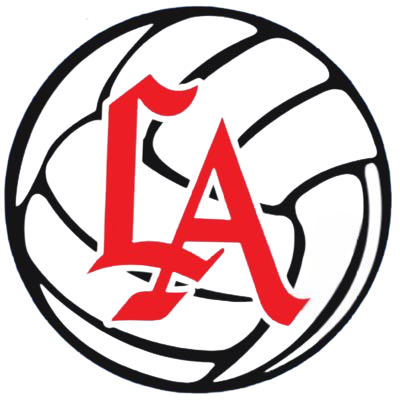 In an effort to ensure that the Boys Volleyball Season does not get cancelled again, the CIF Southern Section has decided to move Boys Volleyball back to its original season of the Spring. In July when CIF issued information regarding the upcoming 2020 seasons, CIF adjusted the season and created 2 seasons of sport instead of the usual 3. With that change, some sports were shuffled around and Boys Volleyball was moved to the Fall Season to play alongside Girls Volleyball. Once it became clear that the Fall season was not going to start on time, the issue of moving Boys Volleyball back to the Spring was brought up. Schools were polled and 68% of the Southern Section schools favored moving Boys Volleyball to the Spring season. This will give the boys volleyball student-athletes more of an opportunity to have a season since theirs was cut short last year along with all the other traditional Spring Sports.