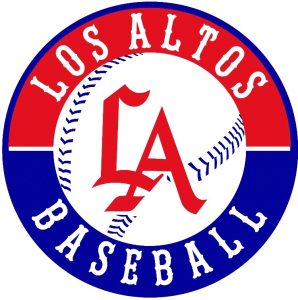 Los Altos jumped on Glendora pitching late and the Conquerors held off the Tartans, 10-8, on Monday.

Joseph Rangel was credited with the win.

He allowed three runs on four hits over his 1 2/3 innings.

Keanu Rodriguez secured the save with 1 2/3 innings of scoreless and hitless relief.

Shane Mion doubled twice and scored and Matthew Moreno had a pair of singles and scored once.

Gonzales was stuck with the loss after allowing five sixth-inning runs on three hits and two walks.

Jacob Rodriguez walked, doubled, scored and had an RBI.

Daniel Santos walked and had an RBI double, and Elijah Lopez contributed an RBI single for the Conquerors.