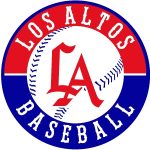 Attention all you seamheads out there, it’s that time of year again! February is around the corner and that means it’s time to get a whiff of the fresh cut grass, listen to the pop of the glove and the ping of the bat and be a part of the roar of the crowd as 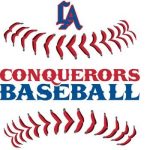 The Winter Sports Season is winding down which means the Spring Sports Season is ramping up.  Los Altos Baseball has been hard at work through the Fall preparing for the 2019 season.  The players will be able to see the fruits of that labor on the field in the baseball program’s annual Opening Day festivities.  On 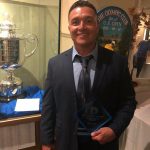 Los Altos Head Baseball Coach Gabe Lopez was the recipient of a great honor over the weekend at his Alma Mater, San Jose State.  Coach Lopez was inducted into the San Jose State Baseball Hall of Fame and took part in a ceremony in which he was named a Legend of Spartan Baseball. This is 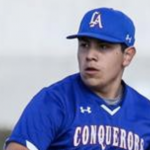 The Conqueror Baseball season was a bit of a roller coaster ride as the team started hot then hit a mid-season skid before finishing 3rd in league and qualifying for CIF. While the season was up and down, one thing the team could count on was getting quality production from Sam Gomez at the plate 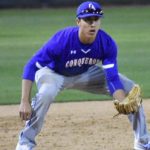 The baseball season has been a tale of two streaks for the Conquerors.  At one point this season the team rattled off 7 straight wins, and 6 straight in league to take control of the Hacienda League. That win streak was followed by a series of close losses that ended with the team losing 8 straight

The Conqueror Baseball team completed a 3-game sweep of Walnut on Thursday and improved their league record to 6-0. After a bumpy start, the squad has settled in and looks poised to make a run at a league title. While the team showed signs of inconsistency early in the season, they have definitely found their 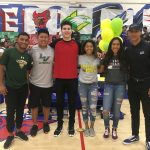 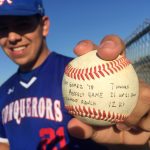 By Fred Robledo and James Escarcega~ SGV Tribune Los Altos senior Sam Gomez realized the ultimate experience, throwing a perfect game in Thursday’s 12-0 victory over Diamond Ranch. Gomez struck out 12 of the 21 batters he faced and needed only 72 pitches to complete the job. He improved to a perfect 5-0 on the 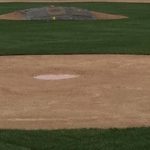 The Los Altos Baseball Team has been struggling to find consistency in the early part of this season but on Thursday it leaned on a couple of stalwarts in the league opener against Walnut. The first league opener was actually on Tuesday against West Covina but was rained out after 2 innings. On Wednesday, the 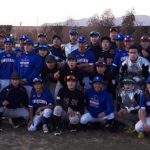 The Conqueror Baseball season gets going on Saturday as the Varsity team takes on Bonita in the season opener and the lower levels take on Upland. All three levels will be competing in the Frozen Ropes Tournament to begin the season. Once the tournament concludes, the Conquerors schedule will be packed with league and non-league